Video game fans can anticipate the next round of epic battles, game reveals and million dollar prize pools in 2018. As can be expected from one of the hottest leisure activities on the planet, the gaming genre has spawned a growing number of international events, tournaments and conventions.

Now, with the news that eSports will be a full-fledged medal event at the 2022 Asian Games, it’s a good time to dust off the console, flex the fingers and practice the single shooter skills so that you too can cash-in on the video gaming boon.

So what are the best events in terms of viewer numbers, prize pools and sheer pizzazz in 2018? Here are our top video game tournament picks for the upcoming year:

As the world’s premier fighting game tournament, Evolution Championship Series (EVO) deserves top ranking on our best ever tourney list.  It’s home to some of the most iconic battles ever fought… without spilling a drop of real blood.

You’ll be in awe at the skill and dexterity of players as they slug it out in blockbuster titles like Super Smash Brothers Melee, The Ultimate Marvels vs. Capcom 3 and Street Fighter.

In 2018, the World Finals take place in Las Vegas from 3 to 5 August. You can expect plenty of free play and there’s always a chance you’ll encounter the who’s who in the pro player fold. Once you’ve had your fill of virtual fighting, the casinos on the Strip offer gaming of a different kind!

League of Legends (LOL) has an awesome reputation. It’s one of the biggest video gaming tournaments in the world. In 2017 more than 60 million people watched 24 teams battle it out for the World Champions title… and a slice of a $1 million prize pool.

Over the past few years, teams from the Far East have dominated. But which team will prevail when the top players meet again in October 2018? Will it be SK Telecom T1, Samsung Galaxy or a brand new pretender to the throne? The venue is yet to be announced.

Get into the winning frame of mind, and bag enough cash to cover the cost of your favorite video game tournament ticket, by playing tournament slots at Platinum Play Online Casino

Blizzard Entertainment’s annual event offers a little bit of everything. BlizzCon is part gaming convention, part video game tournament and part rock concert. It’s also an opportunity for the development company to promote its own gaming franchises. You can anticipate some juicy reveals, plenty of exhilarating entertainment and a packed tourney schedule.

Best of all… it’s held in Anaheim California, the colourful location of some of the best theme parks ever built. If you’re into the likes of Hearthstone, Overwatch, Diablo and Warcraft, BlizzCon should definitely be on your to-do list for 2018. 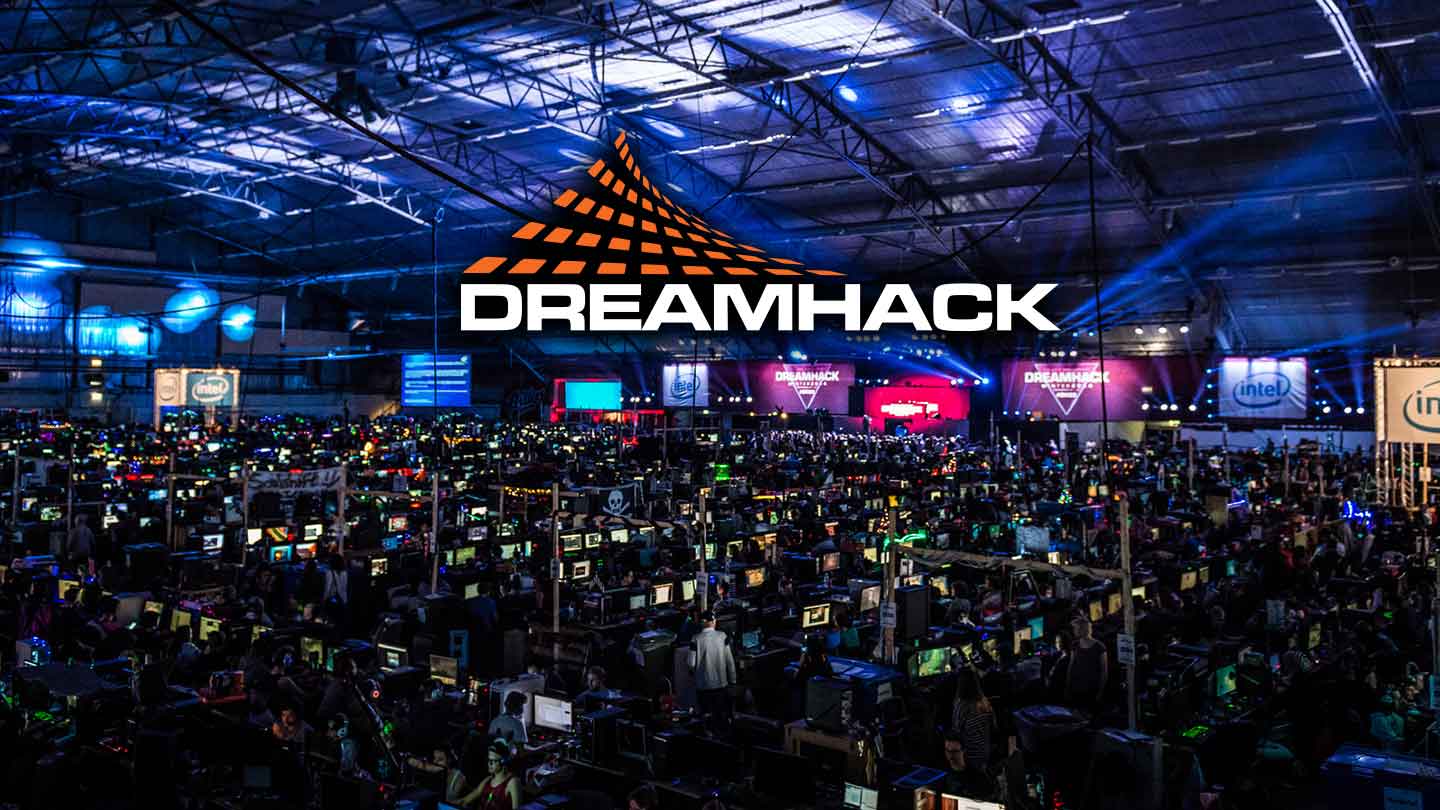 DreamHack is the self-proclaimed ‘largest LAN party’ on the planet.  It’s a Swedish gaming convention that sweeps around the world every year, entertaining players and fans in different summer and winter venues.

The next event is scheduled for 1 to 4 December 2017 in Jonkoping Sweden and follows hot on the heels of DreamHack Austin.  If you can’t get to Europe next month, you can start saving up for next year’s digital festival, where the action – billed by tournaments in multiple disciplines – will be complemented by live concerts and cool side events.

Your turn: what do you think?

I am a copywriter and poet. I write for my job and for my passion - my life is consumed by words and the multiple interpretations and meanings they allow and construct. Follow me on Google+.